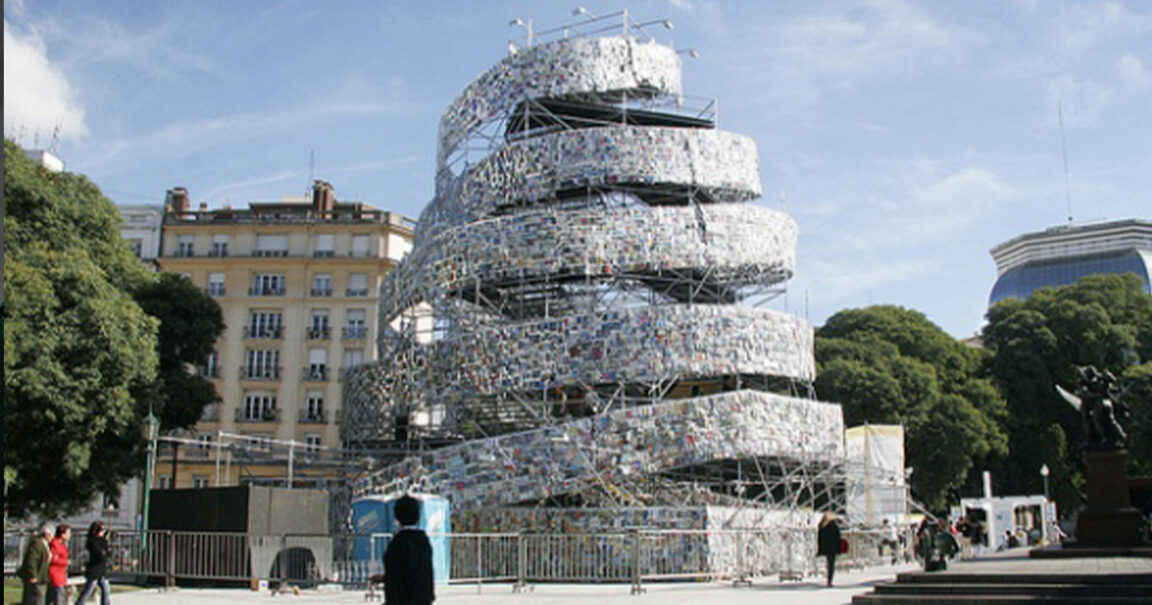 Recycling books has never been so monumentally beautiful — and ultimately lasting — as when 30,000 volumes were assembled to create the “Tower of Babel.” 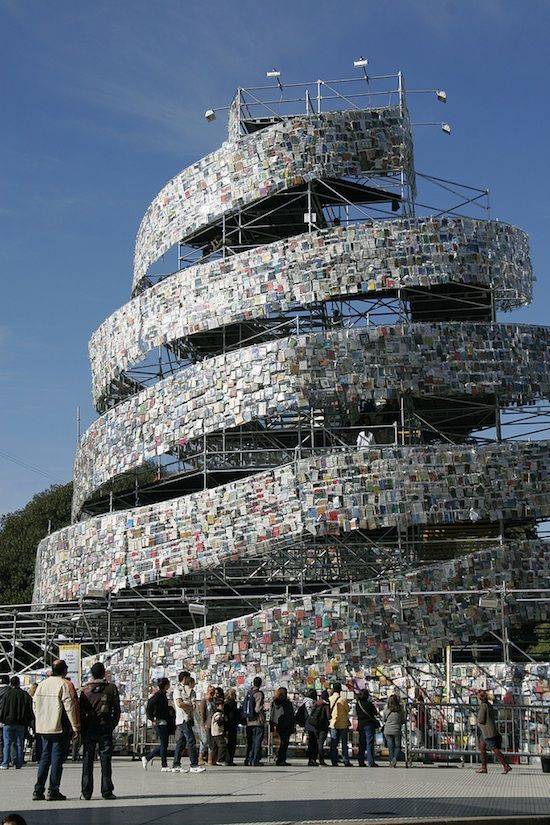 An 82-foot-tall tower made out of thousands of books — 30,000 such “bricks” to be precise? We can see book lovers’ eyes light up with glee in view of all the reading material, only to be extinguished by the thought of such a waste. But bookworms and environmentalists can relax and rejoice! Not a single volume was harmed in the process of building this massive structure. On the contrary. 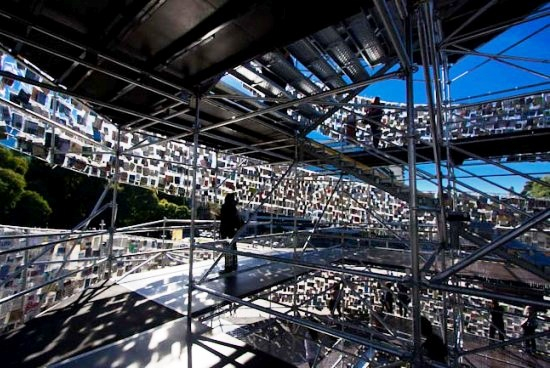 The “Tower of Babel,” as it is officially called, was the brainchild of acclaimed Argentinean artist Marta Minujín. Minujín devised the tower in celebration of Buenos Aires being chosen as the United Nations Educational, Scientific and Cultural Organization’s (UNESCO) 2011 World Book Capital. The used raw materials were donated by libraries and readers eager to help, as well as more than 50 embassies. 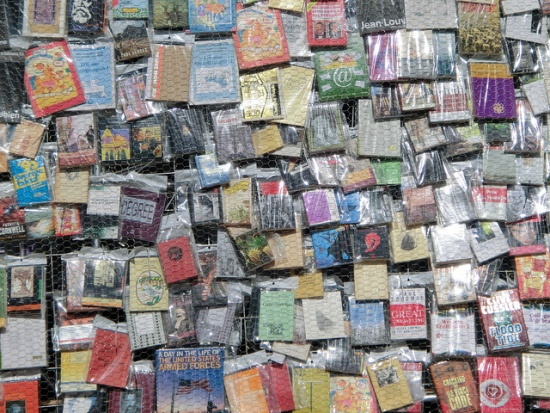 The 30,000 books, in dozens of languages, were draped over a seven-story metal scaffold structure, which stood from May 7 to May 28, 2011. For nearly a month, this “Babel of Books” was a place where many languages flowed together, allowing visitors from even the remotest locations on Earth to find a book in their language. 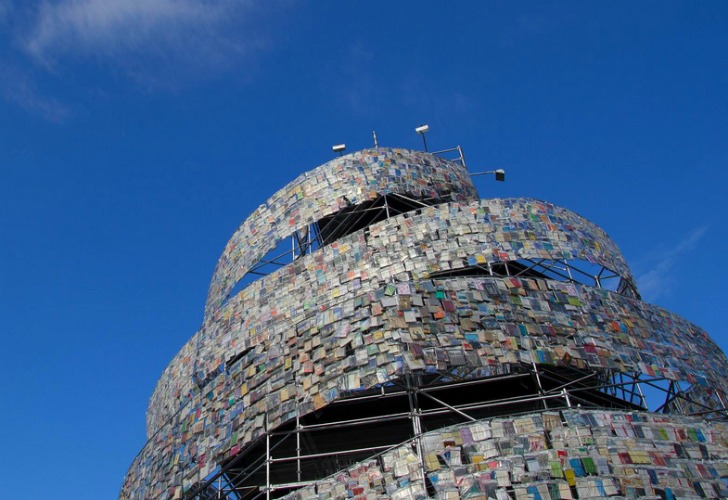 The new library and archive will be another long-term haven for book lovers, uniting many languages and books under one roof. We’ll try to keep you updated when it ultimately open its doors. Minujín is one of Argentina’s most famous artists. She studied art at the National University Art Institute in Buenos Aires and started exhibiting her work in 1959. In the early ’60s, a scholarship brought her to Paris, where she got the inspiration for her “happenings” — art installations as events that involve the community. Among the most memorable of these happenings were her assembled mattresses — “livable” artworks that were later destroyed by fellow artists as part of the installation. 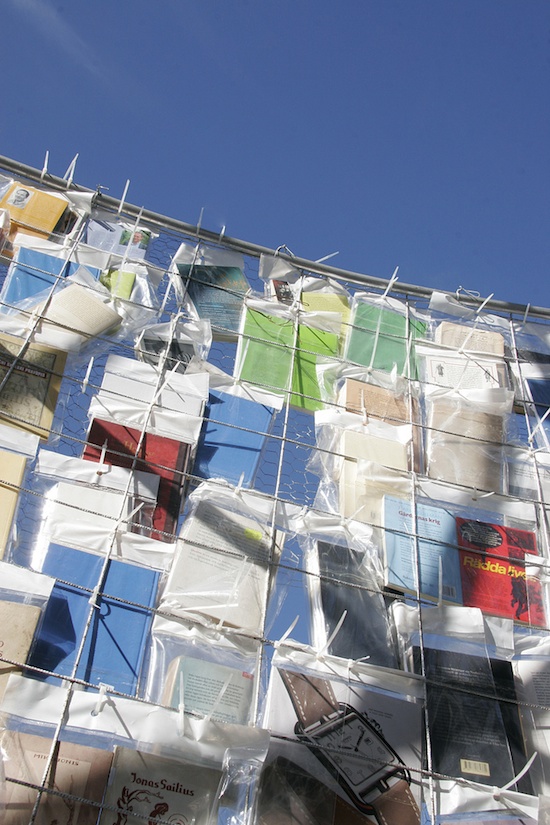 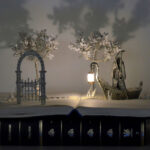 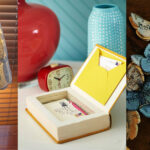