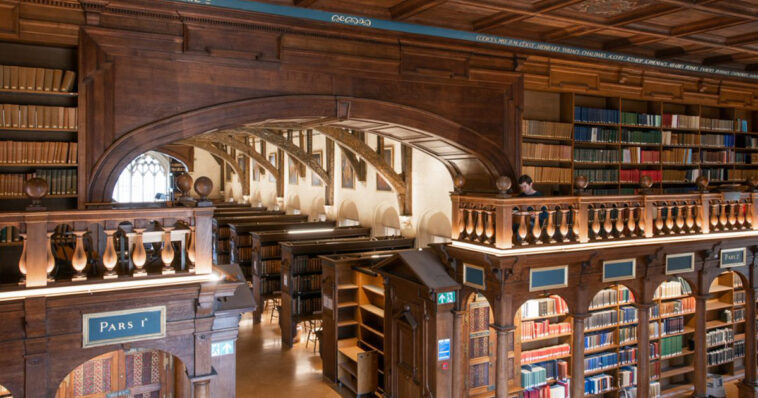 Built-in 1487, Duke Humfrey’s Library is the oldest reading room in the Bodleian Library at the University of Oxford.

Duke Humfrey’s Library is named after Humphrey of Lancaster, 1st Duke of Gloucester, a younger son of Henry IV of England. He was a connoisseur of literature and commissioned translations of classical works from Greek into Latin. When he died in 1447, he donated his collection of 281 manuscripts to the University of Oxford.

Here you can see the rare photos of Duke Humfrey’s Library. 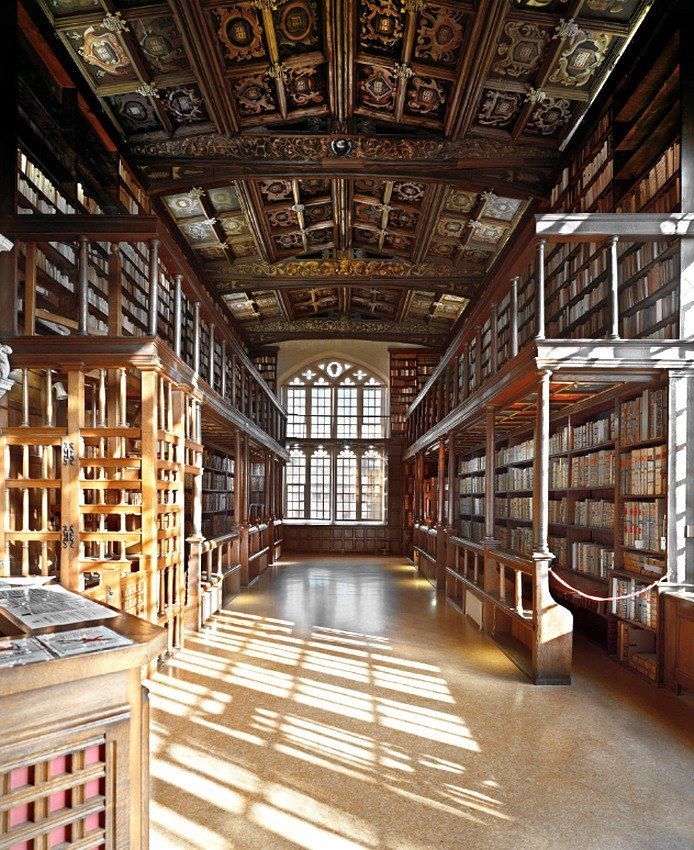 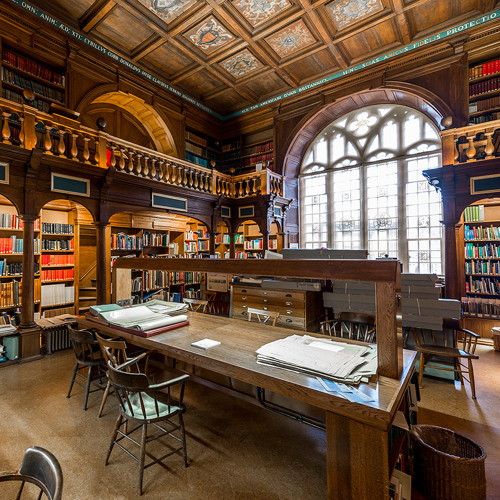 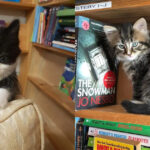 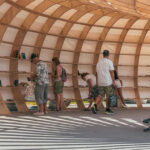